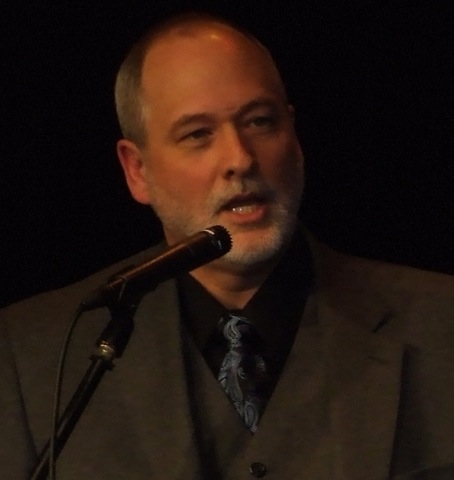 Charles is a Clinical Professor and teaches in the School of Information at the University of Michigan. He teaches over popular Massively Open Online Courses (MOOCs) including Python for Everybody - the most popular online programming course in the world on the Coursera, edX, and FutureLearn platforms. He is also a long-time advocate of open source educational technology and open educational resources to empower teachers.

Charles was the editor of the Computing Conversations column in IEEE Computer magazine from 2011-2017 that features a monthly article and video interview of a computing pioneer. Charles is the author of several books including: Python for Everybody, Sakai: Building an Open Source Community", "Using Google App Engine", from O'Reilly and Associates and the O'Reilly book titled, "High Performance Computing". Charles has a background in standards including serving as the vice-chair for the IEEE Posix P1003 standards effort and edited the Standards Column in IEEE Computer Magazine from 1995-1999.

Charles is active in media, he produces a podcast on privacy at LearnerPrivacy.org and has co-hosted several television shows including "Nothin but Net" produced by MediaOne and a nationally televised program about the Internet called "Internet:TCI". Charles appeared for over 10 years as an expert on Internet and Technology as a co-host of a live call-in radio program on the local Public Radio affiliate (www.wkar.org).

Charles has a B.S., M.S., and Ph.D. in Computer Science from Michigan State University.